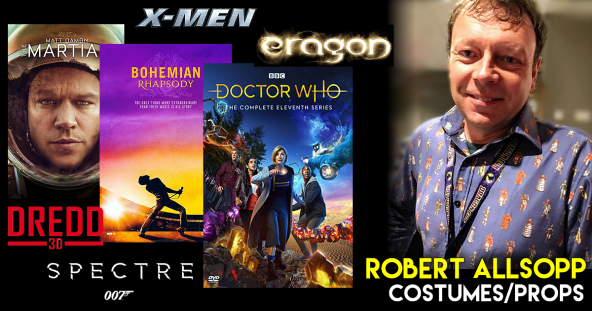 If you’ve been watching the current season of Doctor Who, or you’ve been to the cinema to see Bohemian Rhapsody, then you’ve seen the most recent work of our new guest, ROBERT ALLSOPP. Robert began working on Doctor Who all the way back in 1987 and is still actively involved today, working heavily on Series 11 with Jodie Whittaker. 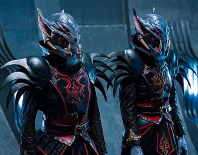 His most recent work was seen in the November 11 episode “The Demons of the Punjab” — Robert created the costumes for the Thijarians. You’ve seen his work in countless films, including Gladiator, Elizabeth: The Golden Age, Florence Foster Jenkins, Robin Hood, and many more. If Rami Malek looked convincing in Bohemian Rhapsody, it’s largely due to Robert’s work of recreating all of Freddie Mercury’s onstage costumes for the film. To learn more about Robert Allsopp and all of our other guests, please visit the Guests page.